Telehealth and Expressive Arts Therapy: Applying Technology to Your Practice 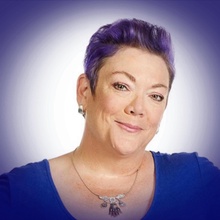 Stephanie Wray, ATR-BC, RMHCI, RYT has been an artist and expressive arts facilitator since her studies at Naropa University where she graduated in 1996 with a B.A. in visual arts. Over the years she facilitated process expressive arts groups, and taught at the elementary, middle school and collegiate levels. In 2016, while Stephanie was in her graduate program at SMWC the Pulse Nightclub Shooting occurred, and this pointed her in the direction of trauma sensitive community art therapy. Stephanie went on to present her work in response to the tragedy at the American Art Therapy Association Conference, which was attended by the founders of Stars of HOPE, USA who introduced her to their therapeutic arts, pay-it-forward program. Stephanie went on to graduate in 2017 with honors and received the award for exceptional service and responsible leadership for her contributions during her time at SMWC. Stephanie achieved her Hatha Yoga RYT-200 in January of 2018.

Stephanie went on to work with Stars of HOPE, USA as an art therapist, program manager, and consultant. In her first two years with SOH she responded to 49 tragedies, both human and natural caused disasters. These included first responses and anniversaries; Hurricane Maria in Puerto Rico, Mass Shooting in Parkland, Florida, and Fires in Paradise, California, to name a few. As a response to Hurricane Michael in Panama City, Florida, facilitating 16 5th grade classes in painting over 1000 stars in one day, making it the largest response Stars of HOPE had ever achieved. Stephanie continues to consult for SOH and sees clients privately using expressive therapies working with people who have experienced trauma.

Resource for this course, in addition to readings included on the course site: 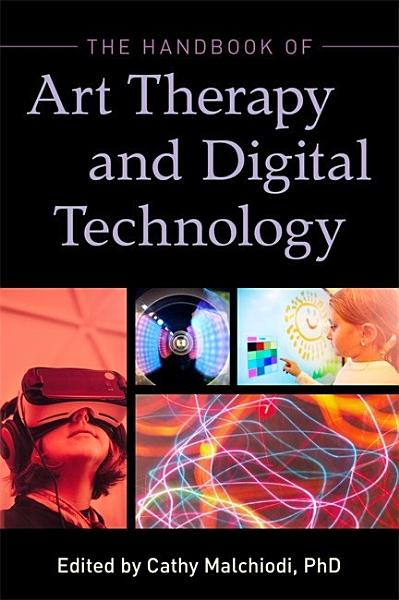 In this webinar presents applicable strategies for using external technology for tele-health sessions. In addition exploring the uses of internal tools of Zoom for facilitating expressive art. This short course will include a slide presentation, live demonstrations, short films, and discussion with time for questions and reflections.

Learner Objectives -- Participants in this webinar will:

1. be able to at least three methods to improve telehealth services when offering expressive arts therapy;

2. be able to define at least three ethical and legal issues related to telehealth delivery of counseling and psychotherapy;

4. be able to apply at least one trauma-informed expressive arts intervention related to the topic of this webinar.

Let's Get Started!
00:54
Resources and Readings
Next Steps and Your Certificate of Completion or Professional Development
We suggest moving this party over to a full size window.
You'll enjoy it way more.
Close
Go Fullscreen